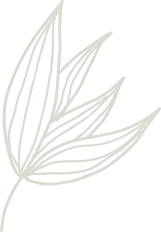 Rice is the seed of the grass species Oryza sativa (Asian rice) or less commonly Oryza glaberrima (African rice). The name wild rice is usually used for species of the genera Zizania and Porteresia, both wild and domesticated, although the term may also be used for primitive or uncultivated varieties of Oryza.

As a cereal grain, domesticated rice is the most widely consumed staple food for over half of the world’s human population, especially in Asia and Africa. It is the agricultural commodity with the third-highest worldwide production, after sugarcane and maize. Since sizable portions of sugarcane and maize crops are used for purposes other than human consumption, rice is the most important food crop for human nutrition and caloric intake, providing more than one-fifth of the calories consumed worldwide by humans. There are many varieties of rice and culinary preferences tend to vary regionally. 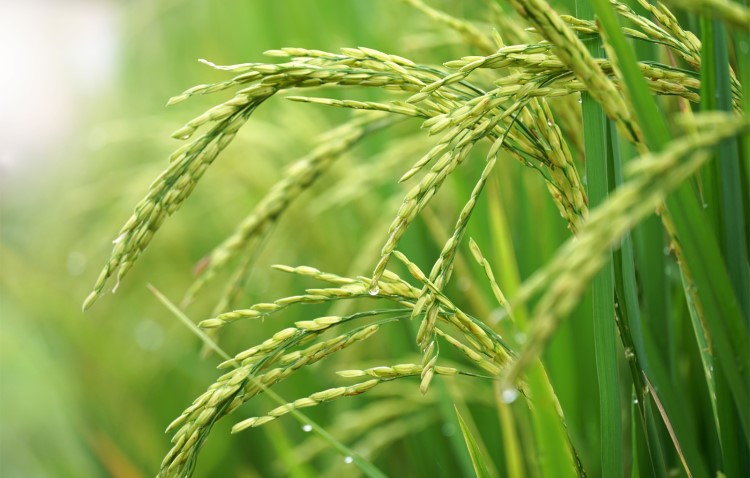 Rice, a monocot, is normally grown as an annual plant, although in tropical areas it can survive as a perennial and can produce a ratoon crop for up to 30 years. Rice cultivation is well-suited to countries and regions with low labor costs and high rainfall, as it is labor-intensive to cultivate and requires ample water. However, rice can be grown practically anywhere, even on a steep hill or mountain area with the use of water-controlling terrace systems. Although its parent species are native to Asia and certain parts of Africa, centuries of trade and exportation have made it commonplace in many cultures worldwide. Production and consumption of rice are estimated to have been responsible for 4% of global greenhouse gas emissions in 2010.