Milk is a nutrient-rich liquid food produced by the mammary glands of mammals. It is the primary source of nutrition for young mammals (including breastfed human infants) before they can digest solid food.  Early-lactation milk, which is called colostrum, contains antibodies that strengthen the immune system, and thus reduce the risk of many diseases. Milk contains many other nutrients, including protein and lactose.

As an agricultural product, dairy milk is collected from farm animals. In 2011, dairy farms produced around 730 million tons (800 million short tons) of milk[4] from 260 million dairy cows. New Zealand, Germany, and the Netherlands are the largest exporters of milk products. 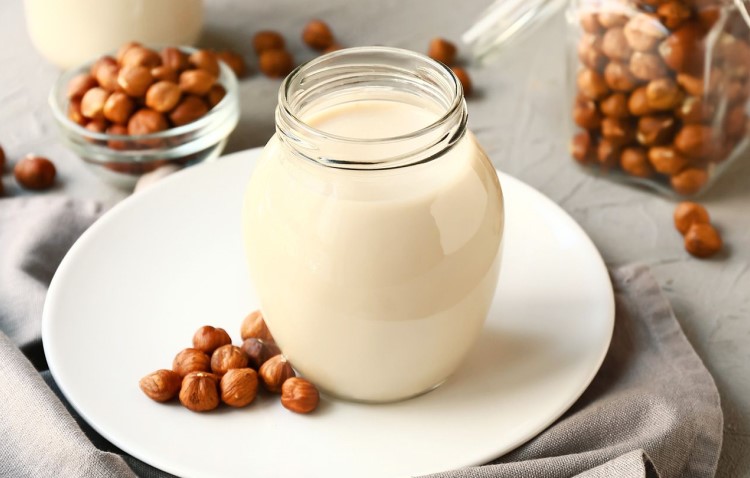 The composition of milk differs widely among species. Factors such as the type of protein; the proportion of protein, fat, and sugar; the levels of various vitamins and minerals; the size of the butterfat globules, and the strength of the curd are among those that may vary.

Cow’s milk contains, on average, 3.4% protein, 3.6% fat, 4.6% lactose, 0.7% minerals, and supplies 66 kcal of energy per 100 grams. See also Nutritional value further on in this article and more complete lists at online sources that list values and differences in categories.